A GUIDE TO FORGOTTEN KIWI CARS 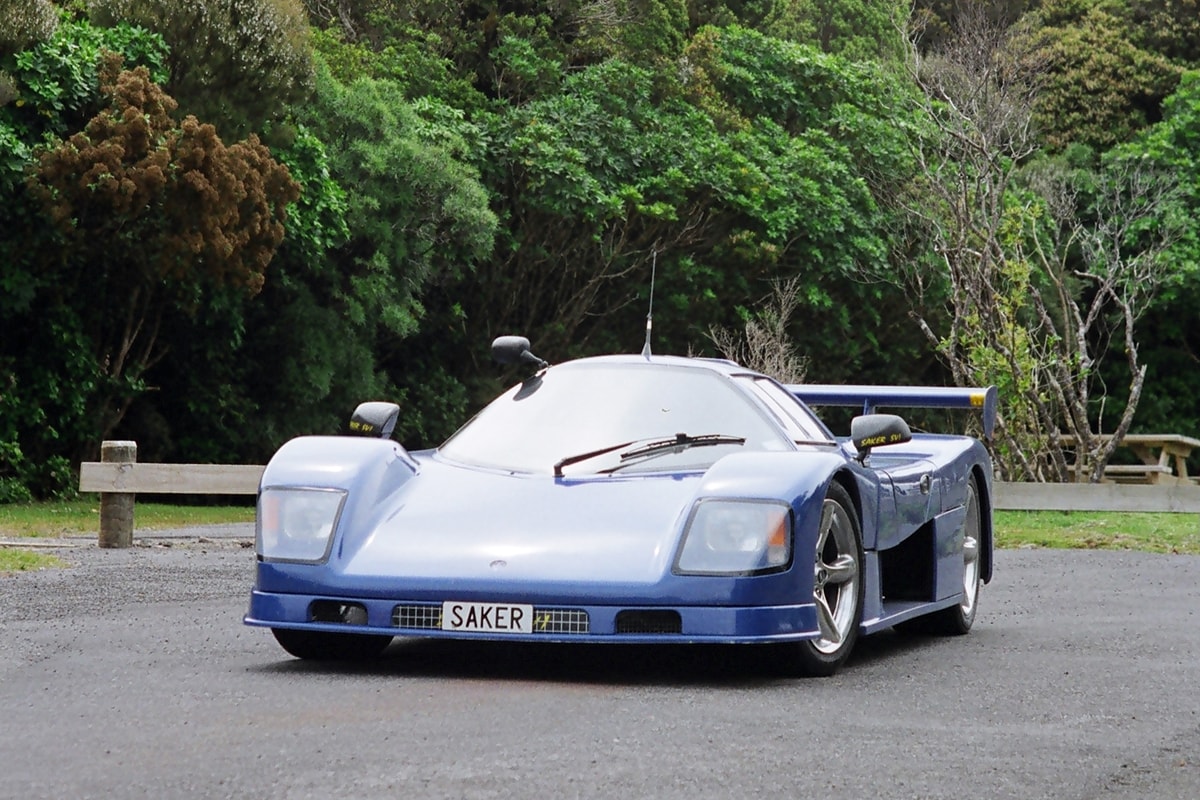 In this, the first part of a new series detailing cars that are unique to New Zealand – compiled and written by Patrick Harlow, author of several books on Kiwi-designed and built cars – we present a trio of locally designed and built supercars.

This ongoing series will not include cars like the Vauxhall Viva Score 7 or the Humber 80 as they were cars designed in England, and we will not be including cars that were simply unique to New Zealand via their trim and/or badging. However, it will include a Lotus because for a very short time, while Colin Chapman was CEO of Lotus, a genuine Lotus car was designed and manufactured in this country, with two prototypes produced before fears of legal action from the USA put an end to it.
All the cars that will appear in this series are full of Kiwi DNA and showcase just how good we are at designing cars. A large number of these cars will be unknown, forgotten about or have since faded into obscurity. About two-thirds of them were sold as a kit set, but all of them could be bought ready to be driven straight from the factory.
Most who read this guide will have heard of the Trekka, but the Trekka is only one of many homegrown unique vehicles manufactured in this country. To start off this guide, I’ll whet your appetites by looking at the best of the best – our supercars.
It is very rare that the words ‘homegrown supercar’ and ‘New Zealand’ will find themselves in the same sentence. However, there have been a few such cars designed and produced in this country, two of which attained international fame – and one, the Saker, is still in production, being sold and raced in Europe.
Some will disagree with my describing the following cars as supercars. That being said, it is very hard to define what a supercar is, and in this instance, I have gone with a definition put together by Jeff Glucker, a well-known US automotive correspondent:
“Supercars are mystic creatures that stalk empty backroads where they can’t be bothered by lesser machines. They inhabit our hearts, our minds – and the posters of the walls belonging to our younger selves.”
Judged by the above definition, the cars featured here tick all the boxes and would look great in any supercar calendar or poster.

Saker SV1 (1989 to 2019)
The Saker started life in the little Manawatu town of Feilding in the hands of the well-known race car constructor Bruce Turnbull. Since then, it has been produced in four different countries with very little credit being paid to its creator. The Saker was never designed to be a pure racing car. Bruce wanted to create an affordable and practical car that was great fun on the road and even more fun on the track. It was a car he envisioned as being driven to the track, raced and then driven home.
Bruce was pleasantly surprised when the Saker turned out to be a winning formula on the track, cleaning up against Ferraris and Lamborghinis in its early competitive outings. In his road-legal car, Bruce set a fastest-lap record at Pukekohe and competed in the Wellington Nissan Mobil Street Race in 1993.
The first car was intended to be a one-off, but later, after he was approached by Kenwood – which was looking for a promotional car to market its Jensen radios – Bruce agreed to make a second car. Knowing that one of his cars would be touring the country, and all the publicity that would produce, he decided, during the second car’s construction, that he would prepare for full-scale production. The blue car (RADONE) shown in the pictures is the Kenwood car as it looks now. The fibreglass moulds and body were created with the help of David Short in Feilding, with Bruce doing the design work on what would turn out to be a very capable chassis. David Short went on to produce a successful Lamborghini replica.

This Kenwood Saker was originally powered by an Audi motor and used as a rolling advertisement in shopping malls and shows to promote Jensen and Kenwood products. Eventually, it was bought by Matthew Cooley, who slotted in a more realistic Lexus 4.0-litre V8, giving it the performance to go with its looks.
Ten cars were produced in SV1 configuration. SV1 meant that it was the first Saker vehicle type and it was designed to take a variety of engines using a Renault 25 transaxle. The car still exists and is currently based in Picton.
During the early ’90s, Bruce designed a new Saker based on Subaru componentry. The car was called the Saker SVS, with the second ‘S’ signifying that it relied heavily on Subaru running gear. Most of these were powered by a four-cylinder Subaru boxer engine. The cars were sold in rolling chassis form or in completed turnkey form.
The Saker was so good that it has its own racing series in Europe, with most of the competing cars being manufactured by a Dutch manufacturer, claiming a production of around 50 cars per year. Sadly, Bruce receives no royalties, despite agreements made. The car is marketed as a feat of Dutch engineering, not Kiwi ingenuity. Bruce cannot afford to pay European lawyers to put things right, so he settles for the enjoyment of turning the TV on and watching a car that he designed being driven competitively around racetracks in Europe.

Escartus (1978 to 1982)
The next selection from my list of supercars rightly deserves the title of New Zealand’s first homegrown supercar, beating the Saker to the production line by more than a decade. Powered by a Leyland P76 4.4-litre V8, it was an amazing-looking car for its time. The fibreglass-bodied car and steel chassis were designed and built in Napier by Graeme Ross and his father Don. Graeme had always dreamed of owning a supercar but knew he could never afford one, so he designed and built his own interpretation of the genre. Graeme was a carpenter by trade and always keen to give anything a go. He had never built a car before or even used fibreglass but, despite this, he boldly decided to put his aspirations into action.

Initially, he started by building small clay models of the features he would like to see on a supercar, taking inspiration from the then-current Lamborghini Countach, Ferrari 308 and the Lotus Esprit.
At the time, Graeme had a young family so there was no point in building a two-seater supercar; consequently, it turned into a 2+2. Some have criticised the final car’s front as being too bulbous, but this was necessary to accommodate the light-alloy V8 that drove the rear wheels.
One of the key influences during the design phase was the windscreen. A big windscreen was desirable, but Lamborghini-style windscreens were far too expensive even to be considered. Graeme eventually settled on the far more affordable Alfetta GTV windscreen because it was the deepest one available for a reasonable cost. As the Escartus was going to be an upmarket car it had electrically operated pop-up headlights, electric seats and electric windows, all powered by wiper motors as factory-made equivalents were just too expensive – remember, this was the ’70s!
Unfortunately, the timing was wrong, with the car coming into being at a time when the Muldoon government was loading a huge sales tax onto luxury items. The flat 20 per cent sales tax applied to cars was bad enough, but anything with a V8 engine attracted an additional 60 per cent tax. This bumped the car up into the same price range as the average family home; as a result, only eight of these amazing cars were ever built.